This Bill will reduce the social housing obligation on builders from 20 to 10% and, disgracefully, cash-strapped councils who can’t buy the houses (at market price ) will have to rent them from developers!

This is more Thatcherite and erroneous housing policy. Disgraceful of Fine Gael & Labour to continue this path of reliance on private developers and leasing, rather than actual council homes. 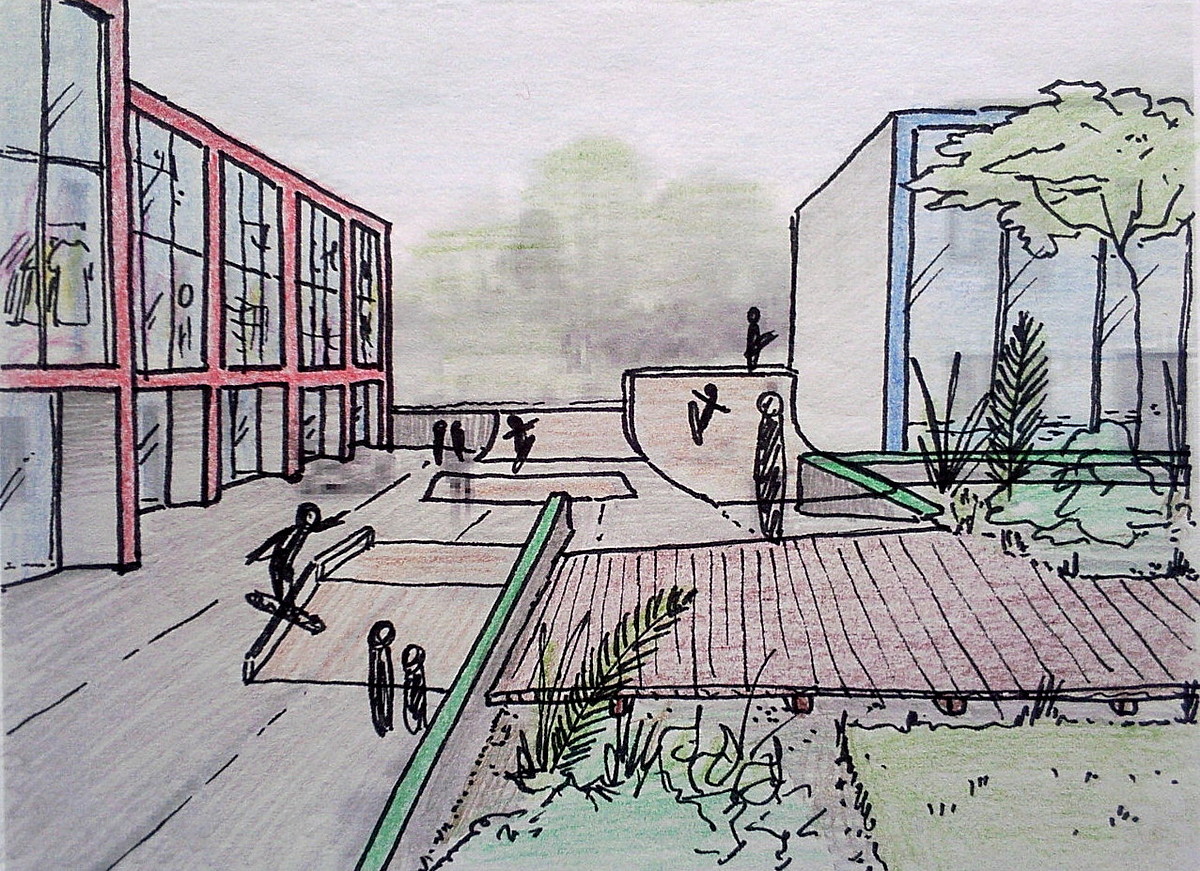 By  Cavan Says No To Water Charges

This government, is not working for us.

It is not working to better this country or make it a better place to live and rare our children. It has evicted people from their family homes, children go to school hungry in 2015 because of this government they have put tax after tax on the working man they should hang their heads in shame the lot of them but they don’t.

This government just keep taking and taking pushing more and more people into poverty, evicting more families crushing down on a people who have had enough.

This government are throwing our people out onto the streets of their own country without a second thought looking after the bankers who we bailed out.

They are working against the people of this country the very people who pay their wages. We pay them so they should do their jobs and stop putting the banks first and look after the children.

This government is a private corporation called Ireland Inc.

A TIMELY REMINDER ABOUT LIES

IRISH WATER GETTING READY TO BILL YOU… AGAIN?

Between the Guillotine and a Hard Place, a political parody and...

NEW ID CARDS ALL PART OF THE CASHLESS SOCIETY FOLK’S.

A Public Statement From The Irish Republican Brotherhood. Devastating News