Greece’s new anti-austerity and anti-Western Oligarchy ruling party, Syriza, is coming under attack from an all too familiar angle. Keep in mind that this accusation came on the very first day Syriza took office.

According to CNN, “there may be some 200 people in the country with links to jihadist groups such as the Islamic State in Iraq and Syria (ISIS) or the al Nusra Front“. Supposing this is true, should we not instead look to those who funded and created those groups; namely Western nations?

An unnamed “source close to the Greek intelligence services told CNN” of this alleged problem, so for all we know this could be a complete lie; probably from the mind of a pro-Western, anti-Syriza propaganda agent working for Wall Street and the City of London. Accusations of such magnitude require far more than an unnamed source before we can verify their existence in the realms of reality. This spectral source supposedly said “Greece is not a target, just a gateway into Europe and a stop on the fighters’ return home”, which essentially paints the entire state of Greece as a problem.

CNN says of this source that “he added“; in regard to his alleged statements. How does this unnamed source feel about having his anonymity damaged in this regard? This is an absolute failure in narrative construction, and suggests to us that questioning this piece is not an unwarranted task. 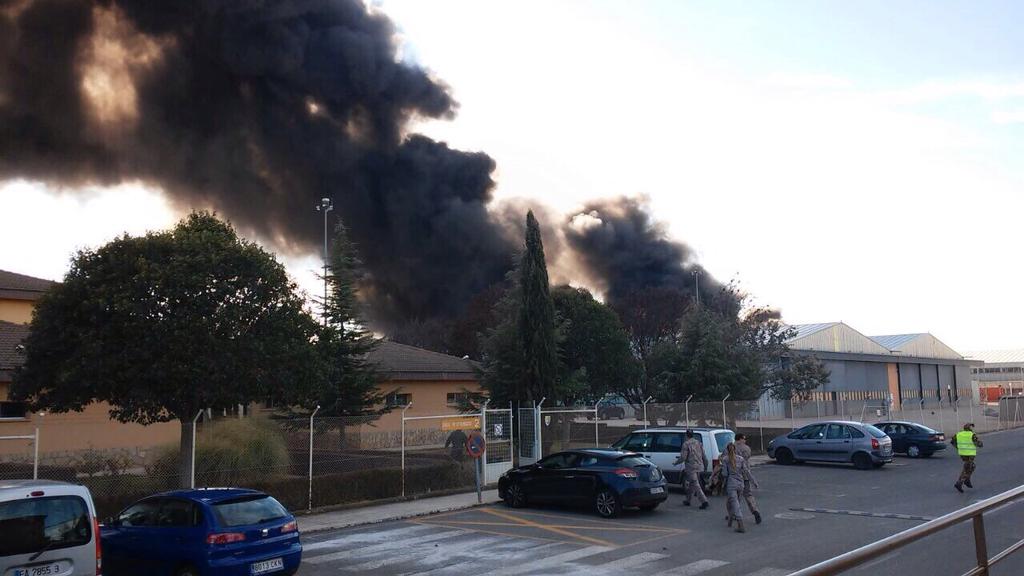 Furthermore, “One analyst who has studied jihadist travel patterns says there are indications that militants are setting up logistical, recruitment and financial cells in Greece”. We might suggest this ‘analyst’ is hardly worth using as a source if they do not wish to have their name tied to their analysis. Would one not want to be known as the person who first called the apparently approaching crisis? Or perhaps, there never even was an ‘analyst’ in the first place and these are the wild delusions of a pro-Oligarchy agent.

Concerning ‘financial cells’ being a problem, this writer recently wrote a graduate-level essay on the association of tax havens with terrorism. The essay’s findings suggested that ‘tropical’ tax havens are no longer an issue in this regard, but some banks based in the United States are operating in a clandestine, unorthodox manner allowing anyone to anonymously open and operate a bank account; perfect for ‘financing cells’ (See Jason Sharman, 2010, Shopping For Anonymous Shell Companies: An Audit Study of Crime In The International Financial System).

While there are legitimate concerns in Greece regarding migration, as “Greek Interior Ministry acknowledges it has little idea of the number of people living illegally in Greece”, we must be incredibly wary of anyone attempting to frame a state as a “hub for terrorists“. We only need look to Iraq and Afghanistan to understand the huge problems that such a framing can cause. It has also been used to push for hard intervention, although essentially unsuccessfully, in Syria. French President Hollande recently rejected any plans for unilateral action in Libya, another state now facing the ‘terrorism hub’ framing, which could subsequently have been a motive for the recent attacks in Paris.

Yesterday, we already heard of a potential Operation Gladio-style move against Greece. It is beyond doubt that nations such as Britain fear the rise of an anti-austerity party, and Syriza’s victory is guaranteed to cause an upheaval. Unless we have hard, tangible proof that Greece does have a terrorism problem, we should reject anonymous, reckless accusations; especially as they have the potential to lead to disastrous intervention policy with truly horrific consequences.

Let us leave Syriza alone, perhaps for more than 24 hours (something CNN has been unable to do), and allow them time to prove themselves to Greece and the world; free from interfering and meddling hands. We cannot, ever again, fall into the propaganda trap we have heard far too many times already. Are we not still waiting for those WMDs to be found in Iraq?

Add this to Greece’s list of problems: It’s an emerging hub for terrorists

(CNN) The new Greek government has plenty of challenges ahead of it: A towering debt, chronic unemployment and relations with the rest of Europe. But it also has an urgent security problem.
Greece has become an unwitting crossroads — both for jihadists trying to reach Iraq and Syria from Europe, and for fighters returning home from the Middle East.
Greece’s long land and maritime boundaries, its proximity to Turkey, the explosion of illegal migration from Syria and the country’s dire financial situation make it an inviting hub for jihadist groups, according to multiple counterterrorism sources.
One source close to the Greek intelligence services told CNN there may be some 200 people in the country with links to jihadist groups such as the Islamic State in Iraq and Syria (ISIS) or the al Nusra Front — the two groups that most Europeans join.
Source : http://21stcenturywire.com/2015/01/27/anti-syriza-propaganda-begins-greece-is-emerging-hub-for-terrorists/

No Im not related to Simon Harris say Drew

ABOUT US
Fair Society was set up to publish what other people write and share on Facebook, Twitter, on blogs, noticeboards, and other social share sites. It is a news information blog and its purpose is to keep information together... READ MORE
Contact us: admin@fairsociety.ie
FOLLOW US
Copyright © 2020 fairsociety.ie | Powered By virutalmagic.ie
We require consent to use cookies and collect data such as IP addresses that allow for personalization and measurement by Fair Society, and our third party partners, for ads and content. By clicking “Accept,” you consent to our collection of this non-sensitive data. Click “Accept” to continue or “Change Preferences” to change what data is collected or opt out of data collection. You can change your mind and change your consent choices at any time by returning to the Privacy Policy page of this site.AcceptPrivacy policy